Back to all Breast News 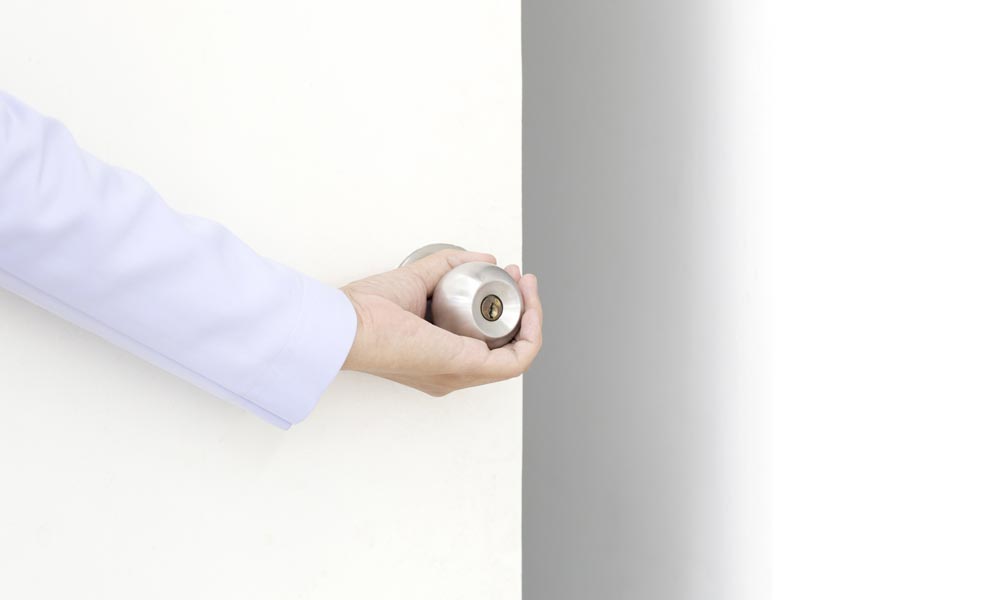 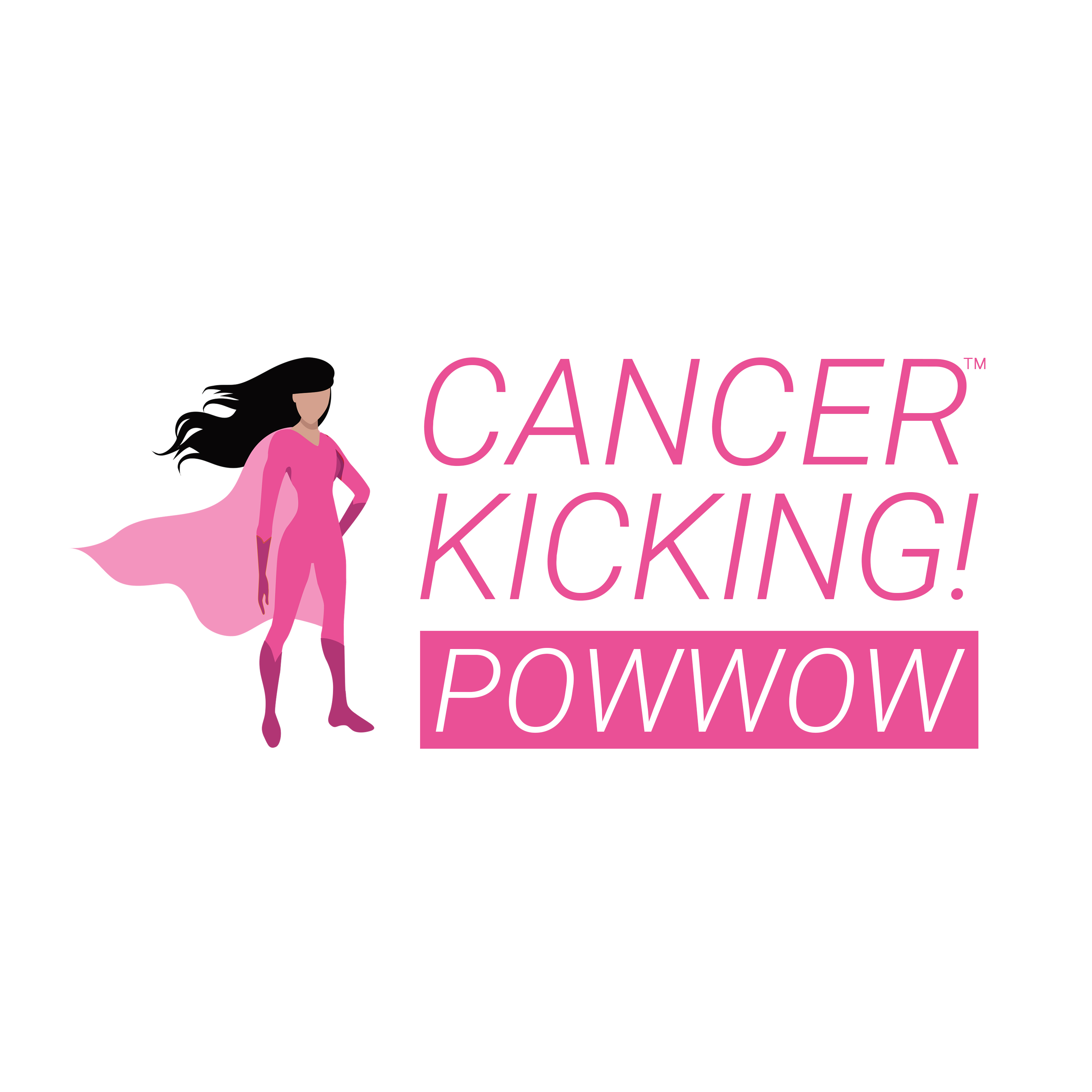 In followup to our recent article, WellPoint and Blue Shield of California announced today that they will stop the practice of dropping sick policyholders.

WellPoint, the parent company of Anthem Blue Cross, had come under great pressure after a recent Reuters articles exposed how policy members with newly diagnosed breast cancer had their policies cancelled shortly before scheduled treatments, worsening their health conditions and decreasing their chances of recovery. Today, Chief Executive Angela Braly said in a statement that

The Times further noted that “Insurers have defended rescissions, saying they were trying to stop fraud. But a series of Times articles, legislative hearings, lawsuits and regulatory investigations showed that insurers often rescinded without regard for whether their customers intended to deceive them about preexisting conditions on their applications for coverage. The practice resulted in some people losing coverage through no fault of their own, often over trivial bits of health history that had nothing to do with the claims that triggered the investigations.” 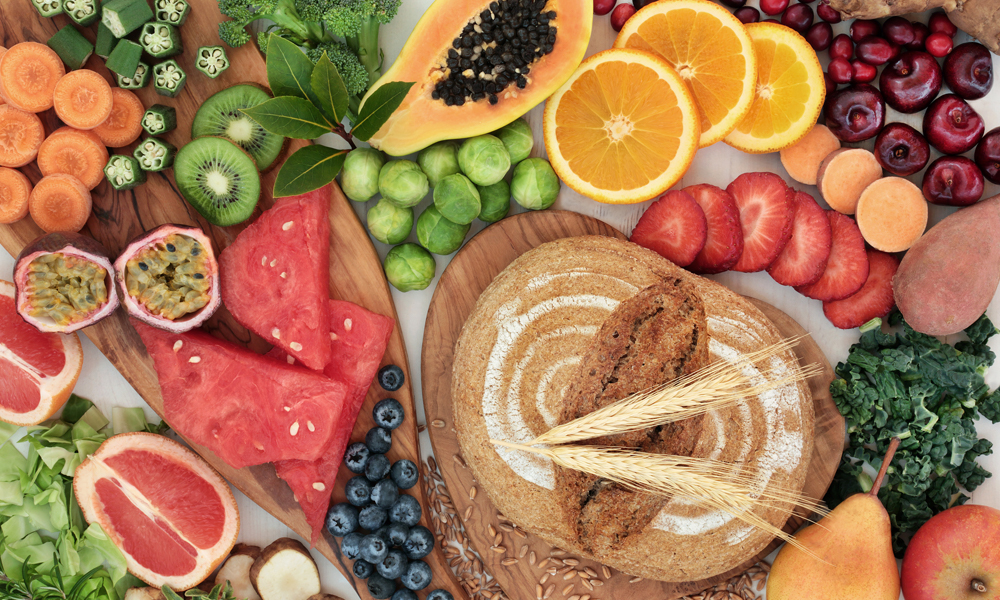 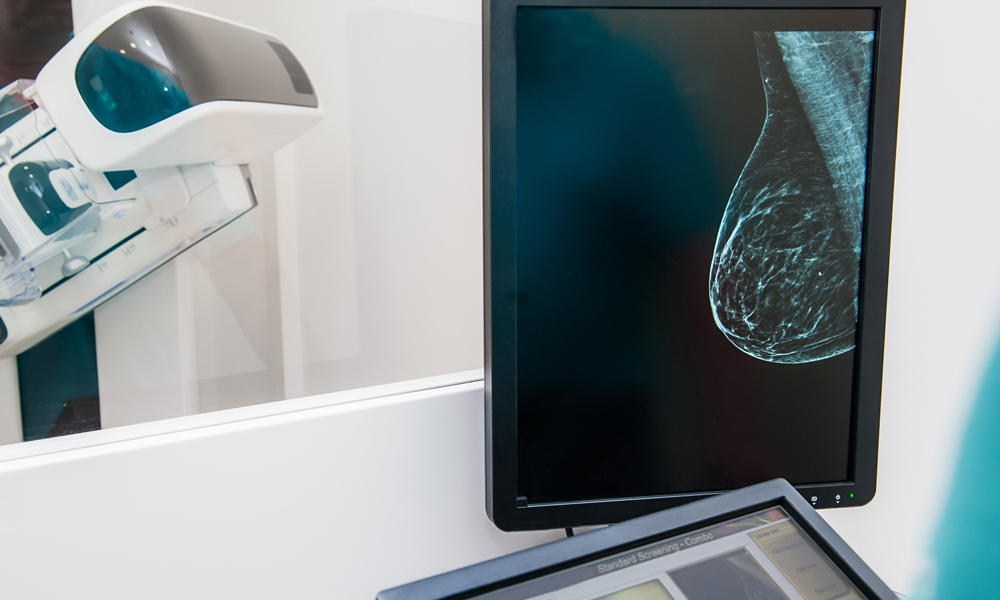 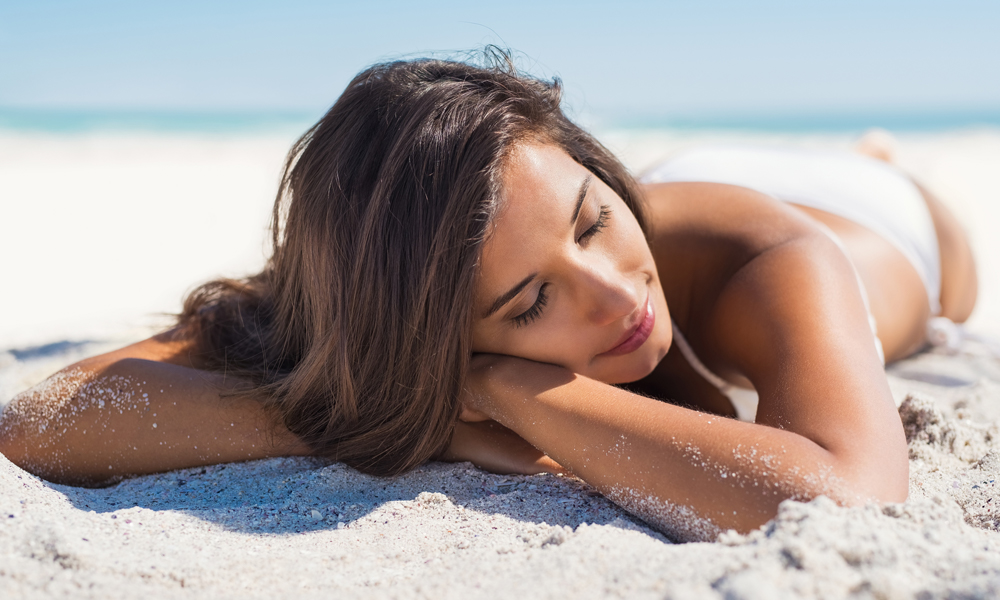 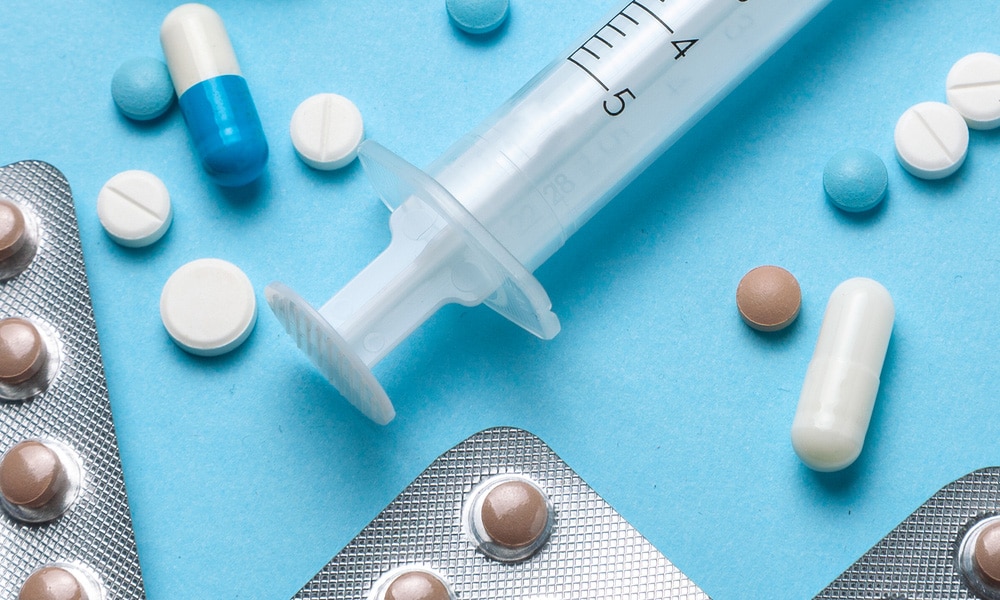 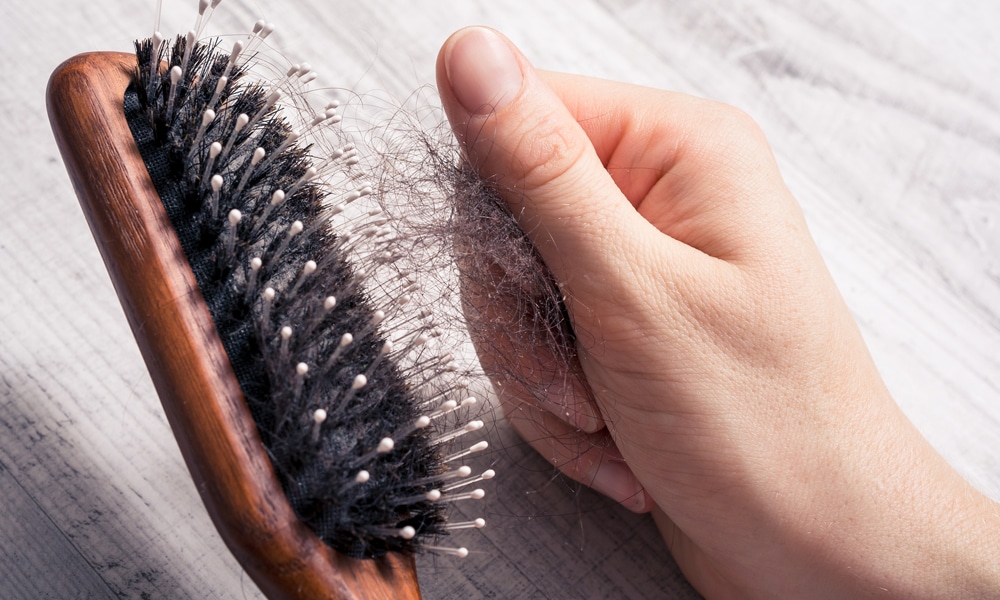 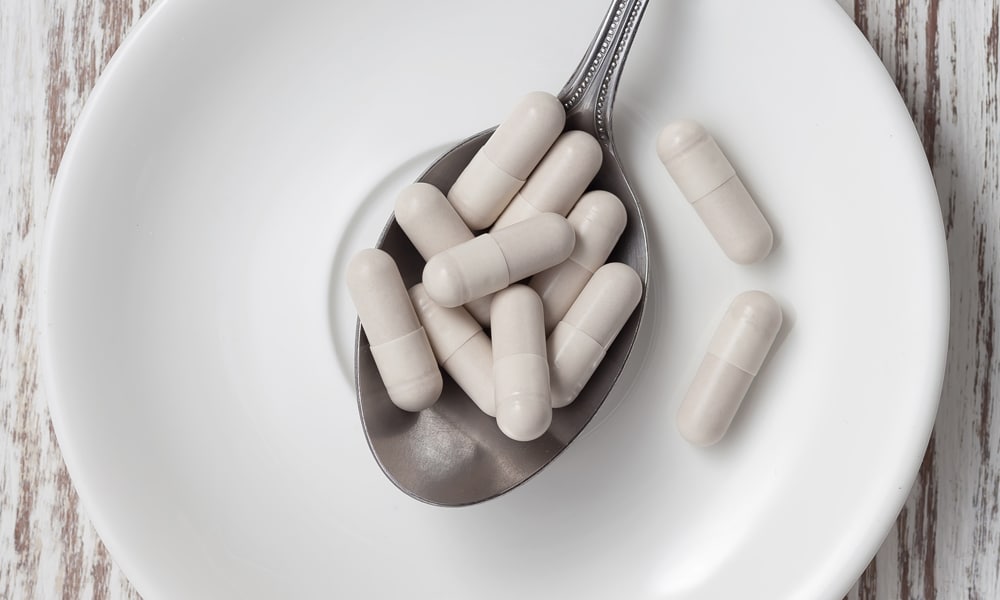 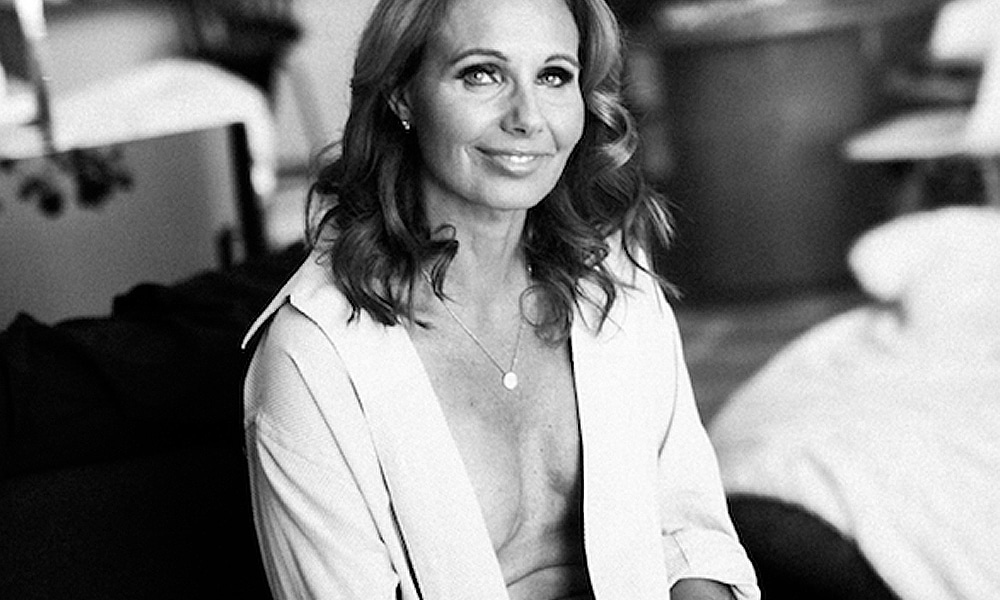 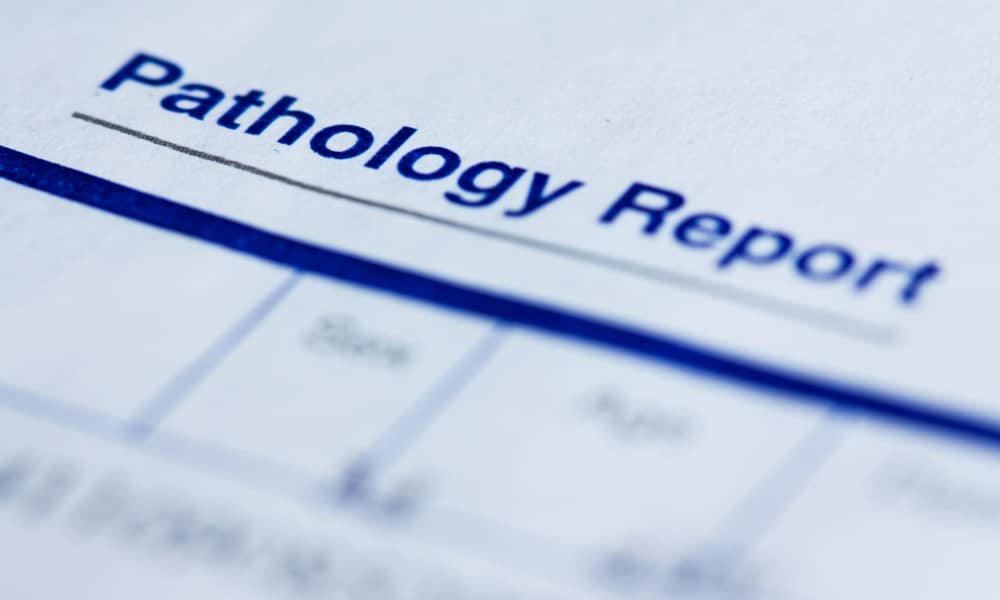 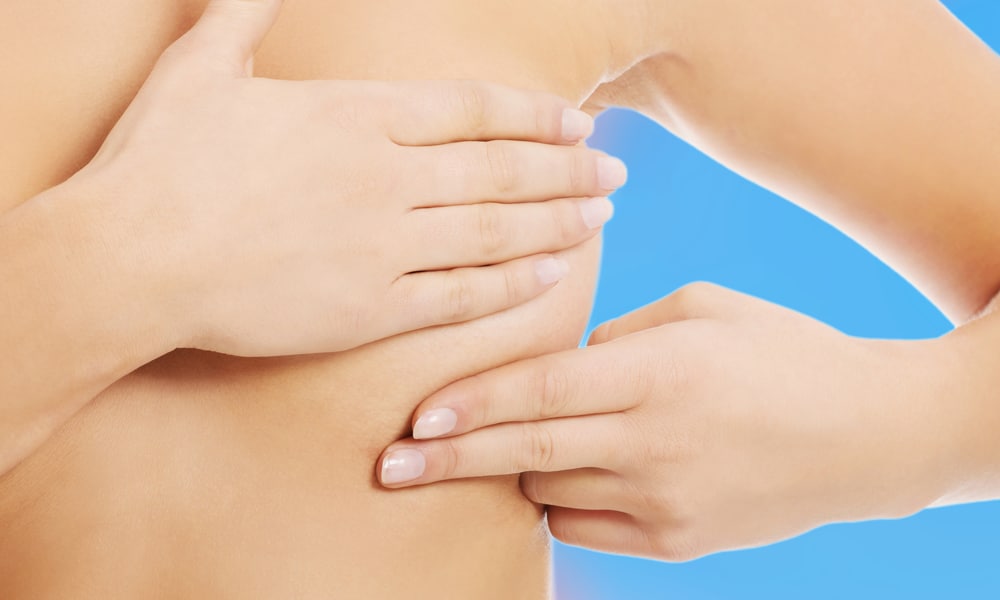 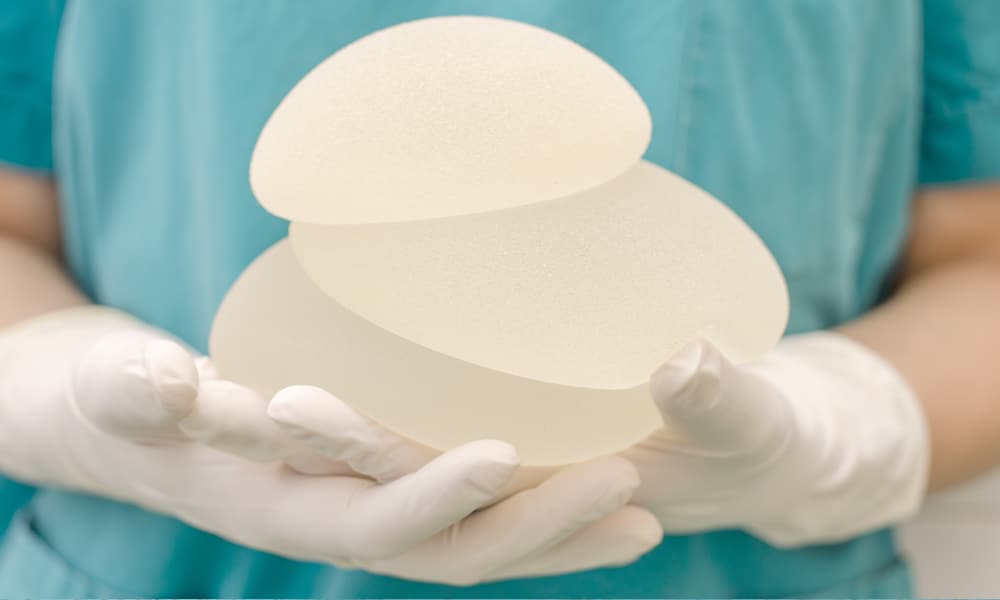 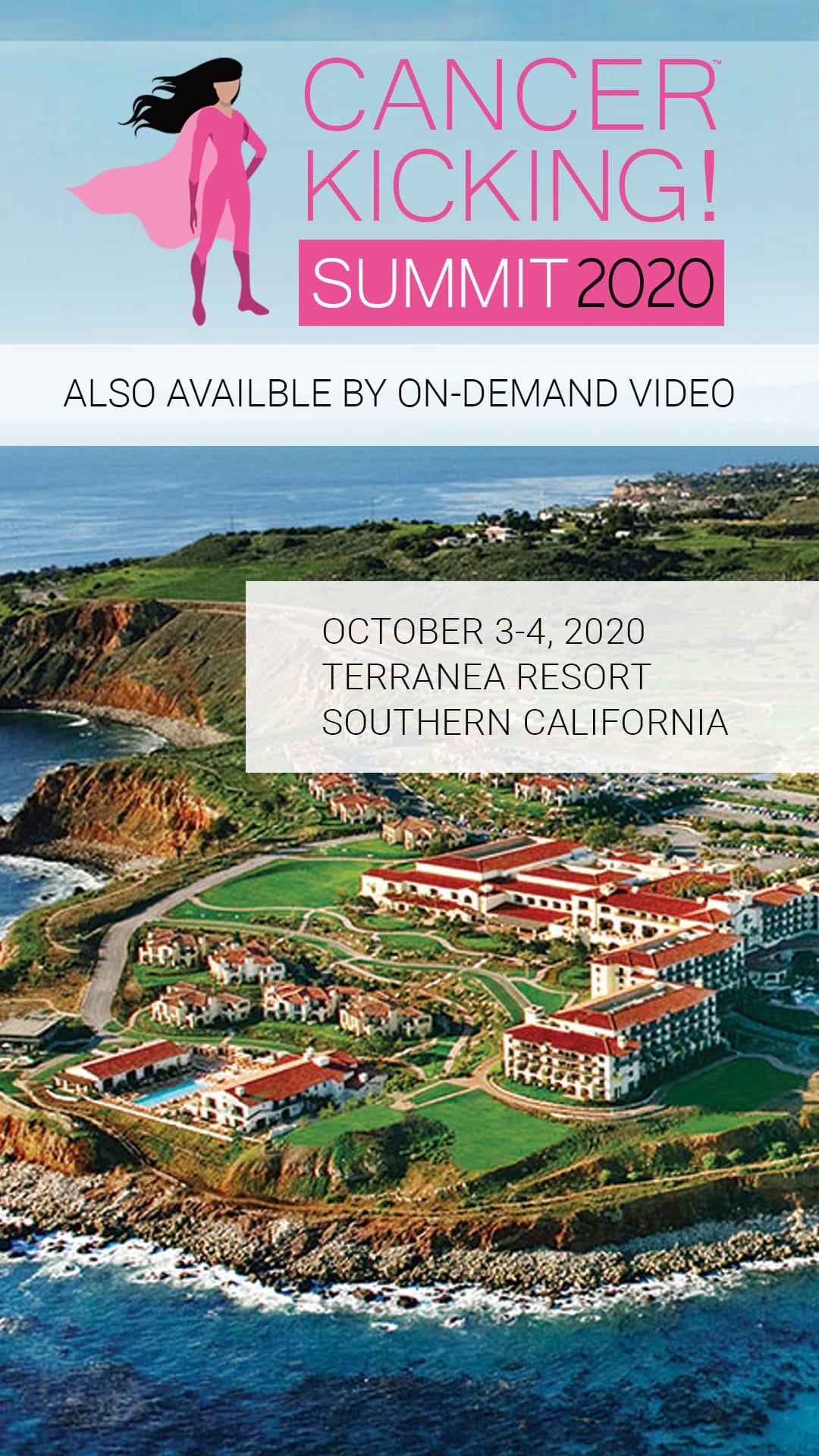